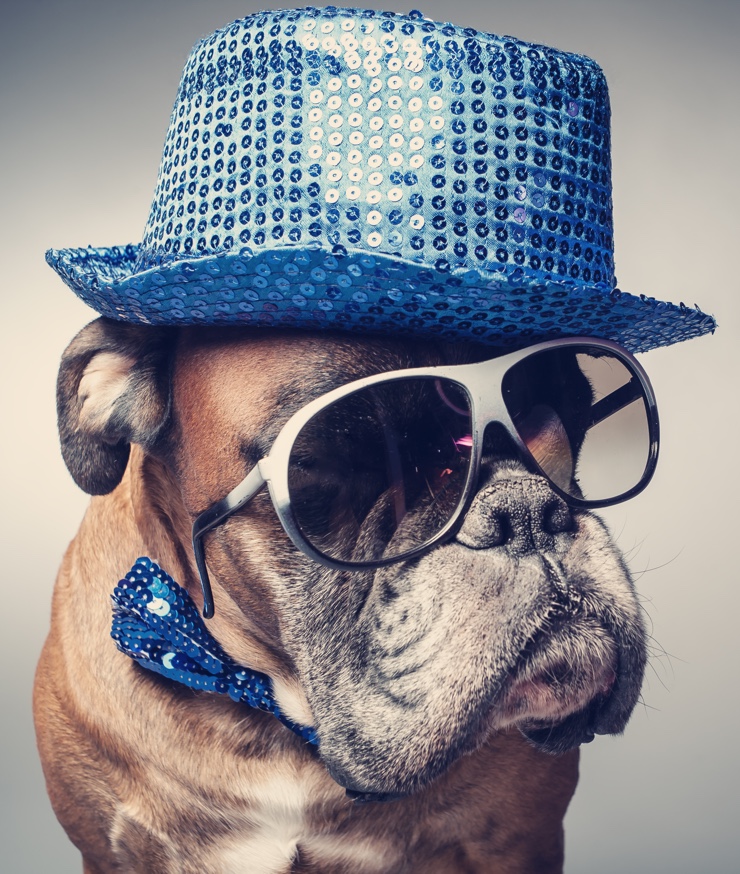 How to be the life of the party.

Do you struggle with anxiety? Does it always seem like others are looking at you? Or are you just afraid that they may….notice you?

Social anxiety comes in all stages and in many forms from slight paranoia to full blown psychosis. The truth is we have all had moments of severe self doubt, even to a debilitating degree. Nowhere is this more evident than in the arena of public speaking. People were asked in a poll what there biggest fear was. And it wasn’t death…(that was in second place). It was (you guessed it). Public speaking. Seriously. Apparently, there are people who would rather die than speak in public. This tells me two things. Even normal, healthy people can be consumed with debilitating fear when it comes to intense social encounters and secondly, most people do NOT have practice in speaking in public. And I don’t think this just applies to holding a microphone. Because the truth is, while many social people are sort of nervous when speaking in public, they aren’t SO nervous that they would rather die than speak publicly.

I have a compelling theory…could it be that we have a nation of socially awkward technoids who are more comfortable texting than talking? I’m not sure what else could explain the huge numbers of people who would rather die than speak to an audience.

Now, when I was in school, public speaking was mandatory. I mean, you just couldn’t escape elementary school without reading an oral report at least five separate times before middle school. And in Jr. High, everyone took speech class because the other class options were too academic, and speech wasn’t as hard as, say, Civics class, etc. Now, however, it appears that schools do not stress this as much. Society certainly doesn’t. When a significant number of teens report that they are more comfortable texting their friends than sharing actual face time (not Facebook, but face to face time) then we know we have a generation of kids that are going to grow up socially stunted.

I would like to offer some suggestions to overcoming social awkwardness RIGHT NOW.

Pretend you’re a celebrity. Truly. When people are watching you, or at least you are sure they are, bask in it. Smile broadly, flip your hair, snap your finger and extend two thumbs up toward them. Go over the top and buy into the fact that, Babe, you got it going on…you are a celebrity! This one sure tip is a life saver because it doesn’t talk you out of what you are sure of (they are all STARING at me!!) and teaches you how to lean into the lie rather than fight it (yea Babe, it really is true…you just aren’t that important to the masses).

If you are twitching and squirming inside when you go out in public, try dressing…and acting…like a celebrity. And then tell me how it worked for you.

Learn how to be the life of the party in my upcoming book that banishes social fear. Claim your spot now (pre registration required)

Thanks for pre-registering. You’ll be contact just as soon as the book becomes available.