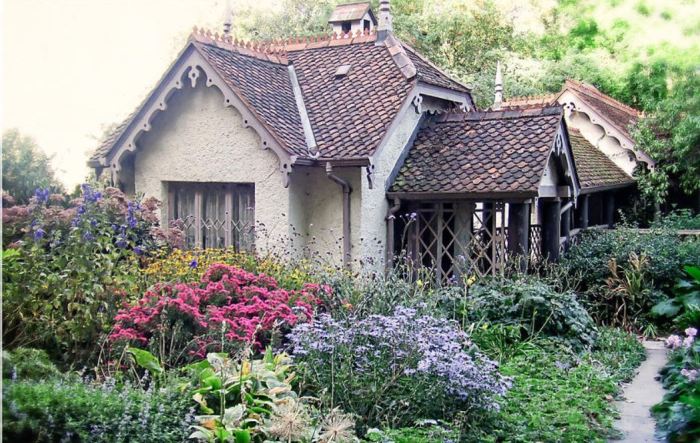 A long time ago, there was a wise King who went into one of the provinces of his village.

“I am looking for a child, to raise as my own” he declared. “The one which I choose shall have the finest of everything”. Then, he distributed flower pots among the orphan children.

“I want for each of you children to do your very best at growing and tending a healthy plant. Each pot contains only one flower seed. Water well, and carefully tend to what you’ve been given. In due time, I will return to judge each of your miniature gardens, and to pick which one of you who shall be my heir, based on your results.”

True to his word,the king did indeed return after many days, along with the Queen. Child after child presented to him glorious blooms and scented flowers. But one small child, with a quavering chin, stood silently at the back of the crowd.

The king swiftly noticed him, and pulled him forward.

“Child,” said the king. “Whatever in the world is wrong with your plant?”

Swiftly, the queen joined the child, held the plant up over her head and declared that this was indeed the most beautiful plant in the group.

“Why lad,” the gentle King protested. “This plant is nothing but a weed.”

The queen picked up the hysterical child, dried his tears and proclaimed, “But darling, did we not agree I could have the final say?”

So, the king relented, the child joined them on the trip home, and the beloved weed plant was prominently displayed as “Queen Anne’s Lace”

It wasn’t until years later that the Queen revealed the truth of the test, to her son, as he was ready to venture into the world.

“My son,” she told him “I would like to tell you the story of why I chose you above all others to be my son”

“Was it my mournful look, and the sorrow you felt for me? ”

“Was it my dashing good looks, Mother?” he teased playfully

“No, my son, though you are beautiful.”

“Seriously though, Mum, why did you choose me? My plant really was a weed you know…my science teacher told me so…”

“Son, no one knows this story but you and I. The week before you were adopted, I observed some ruffians stealing and being cruel. I was reluctant to take a village urchin as a son lest some brute enter my castle. The night before the big test, I boiled each of the flower seeds which the gardener had collected, and then returned them tidily to his workshop. Yours was the only plant that truly grew out of honesty, not deceit.”

Reader, did it ever occur to you that your heavenly father, who knows it all, has a way of advancing you past less honest and ethical marketers?

In my series “financial prosperity in 2017” I offer a collection of spiritual truths that can ethically advance you in the year 2017.

If you’d like to learn more about putting the divine into your financial life of ethics,

I invite you to download this free ebook, on “doing business by the Spirit”.

Here’s to playing by rules that work!

Back to Home Page 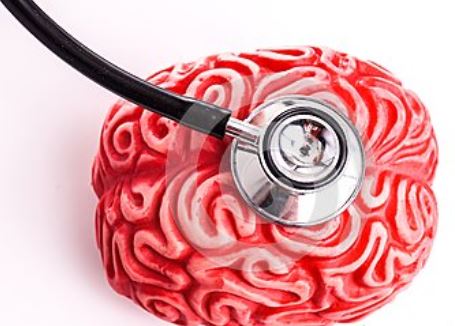 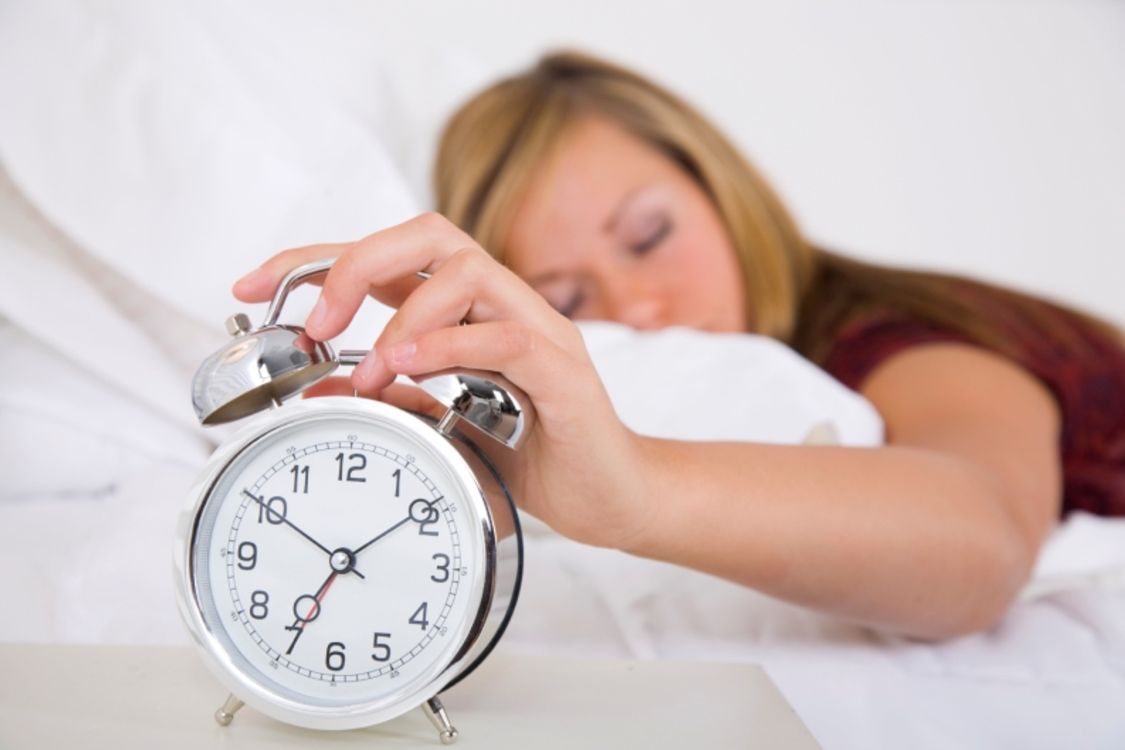